What is all this fuss about you might be asking?  The Original Muck Boot Company has stepped into a pile of sh*t bigger than their boots can handle!   Now that is a big pile!   August 1st they posted on social media that they had made a $2,000 donation to the Human Society of the United States.  There were two posts by the Muck Boot Company which have since been taken down due to the outrage of the Agriculture community.   Farmers, Ranchers, AGvocates and many of those within the Ag Industry have voiced their opinion on the companies fundraising for HSUS.

As of right now, today, this is the condensed version of an update as to the latest happenings:

Around 10 AM:  The Original Muck Boot Company issues an apology over Facebook and declares its fundraising was NOT for HSUS and instead was for a local organization titled “Humane Association of Northern Rhode Island”.   Read the apology here.

Around 12 Noon:  The Humane Association of Northern Rhode Island released this message – “Okay folks to clear things up – WE HAVE NOT RECEIVED A DONATION FROM MUCK BOOTS! WE ARE NOT AFIILIATED WITH THE HSUS. Although a $2000 donation would be very nice. But please stop calling us to ask, we have enough to do caring for the animals in our shelter and taking care of out clinic patients.”  You can see the post here. 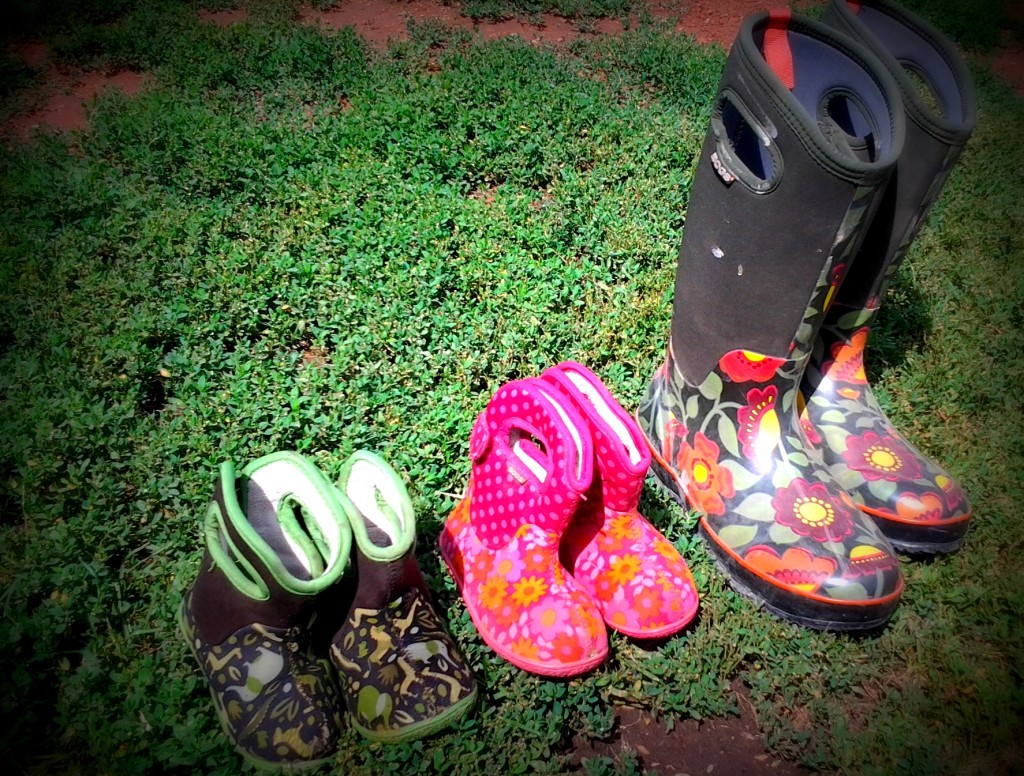