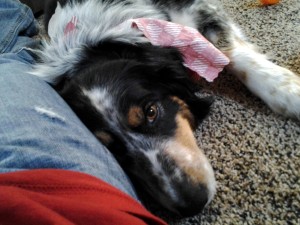 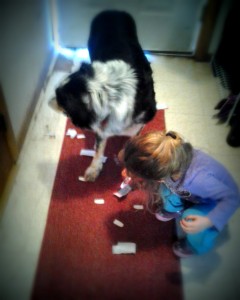 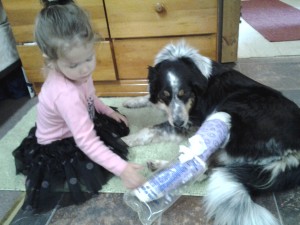 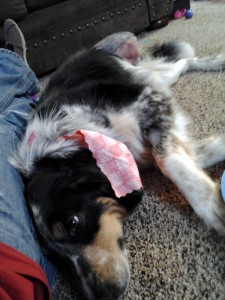 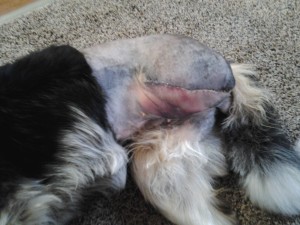 6 Responses to Just a Dog